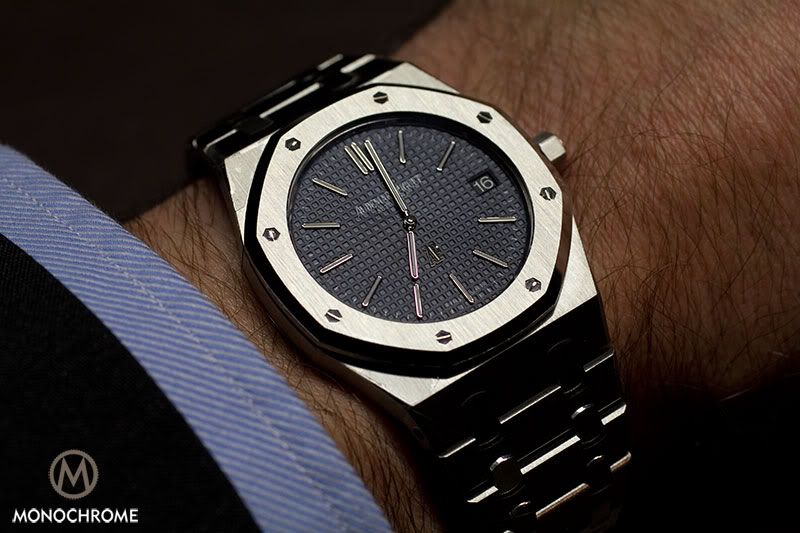 This year is Audemars Piguet celebrates the 40th anniversary of the Royal Oak. The timepiece Gerald Genta design and that was launched in 1972, became a true classic and an icon in the horological history. For this celebration they release many new Royal Oak models and among them a new Royal Oak Jumbo, a new Royal Oak Automatic and a Royal Chronograph. My personal preference is the new Royal Oak Jumbo and my first reaction is... I WANT ONE! 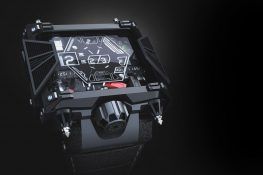 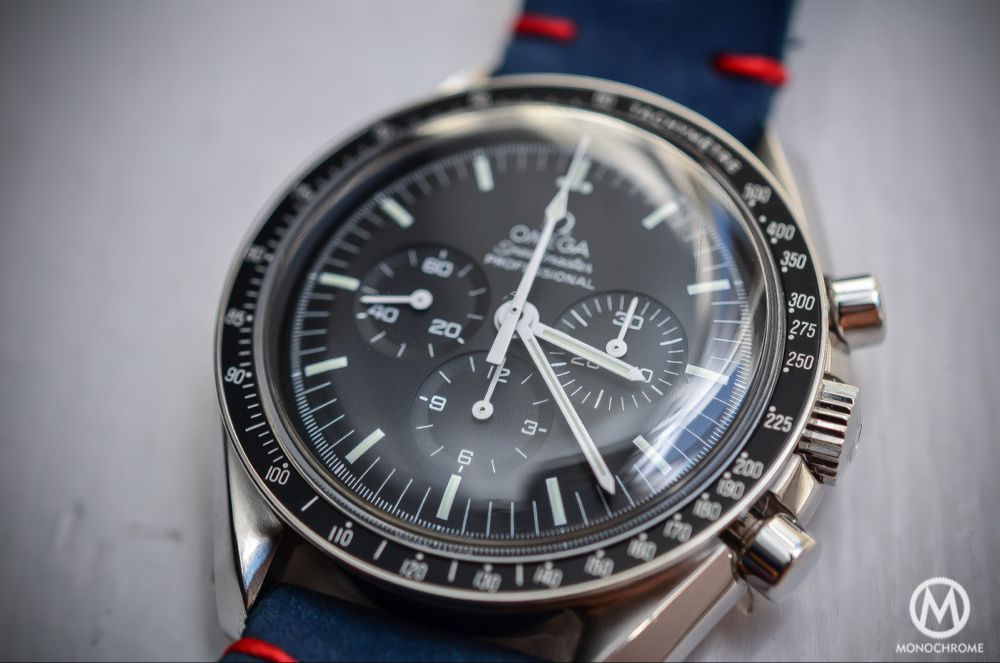 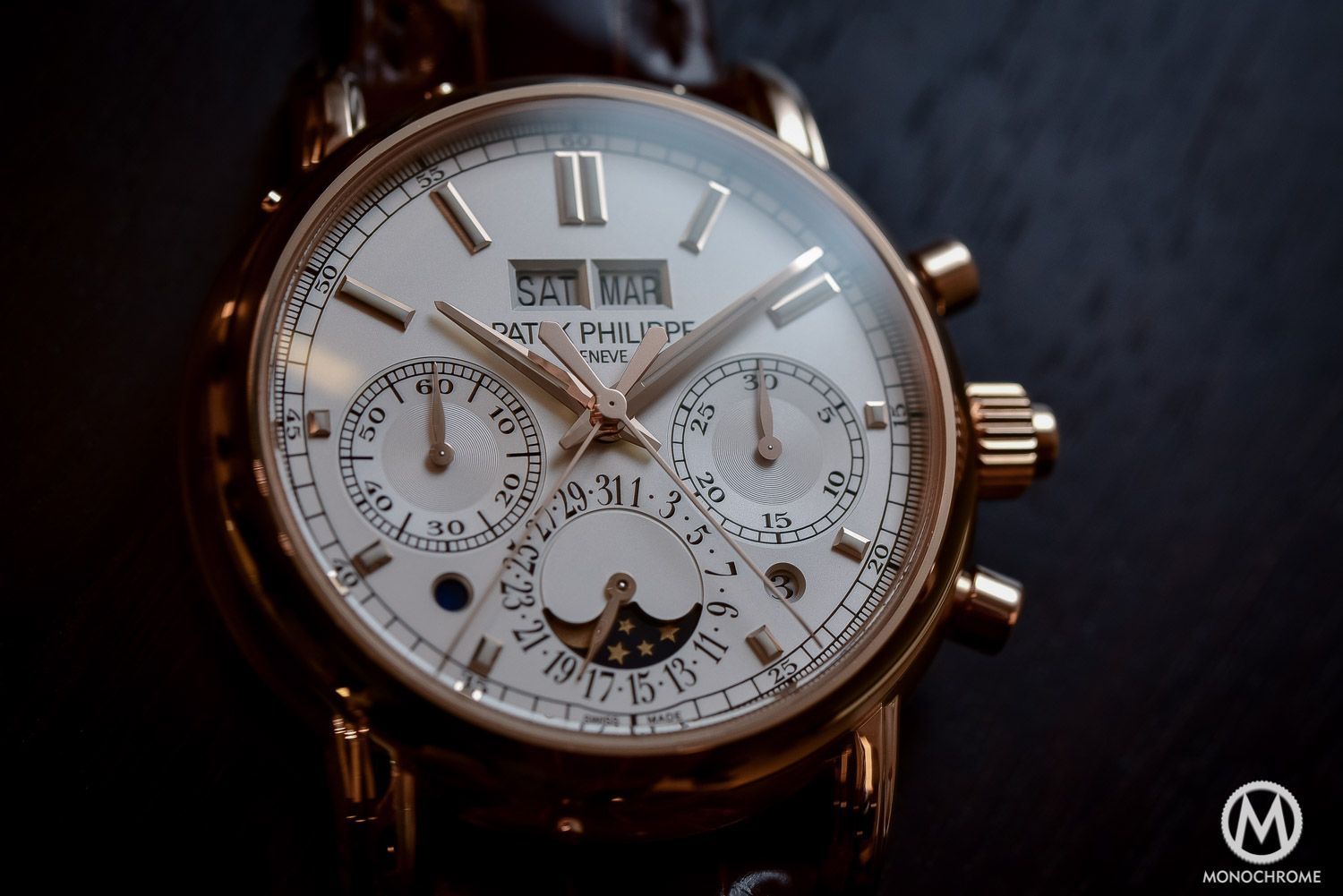 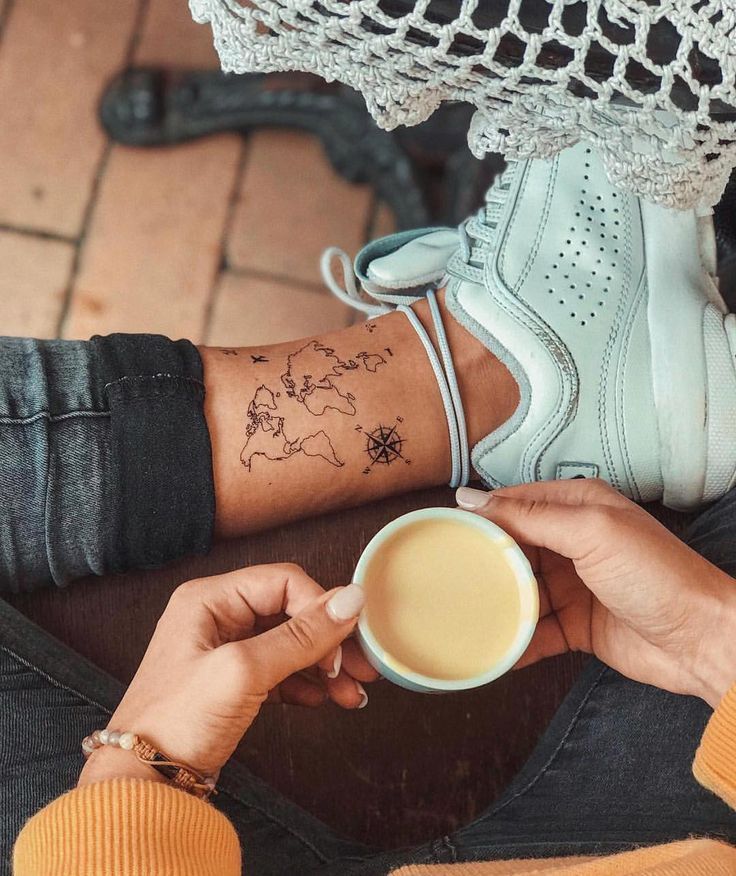 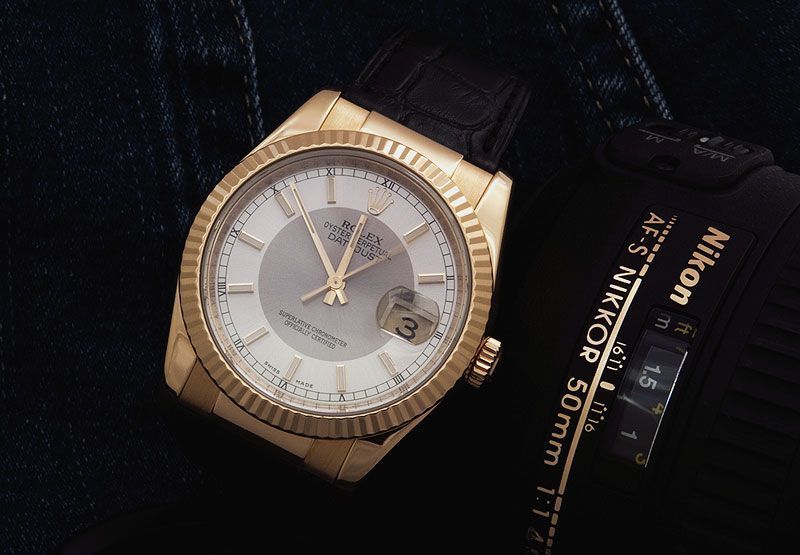 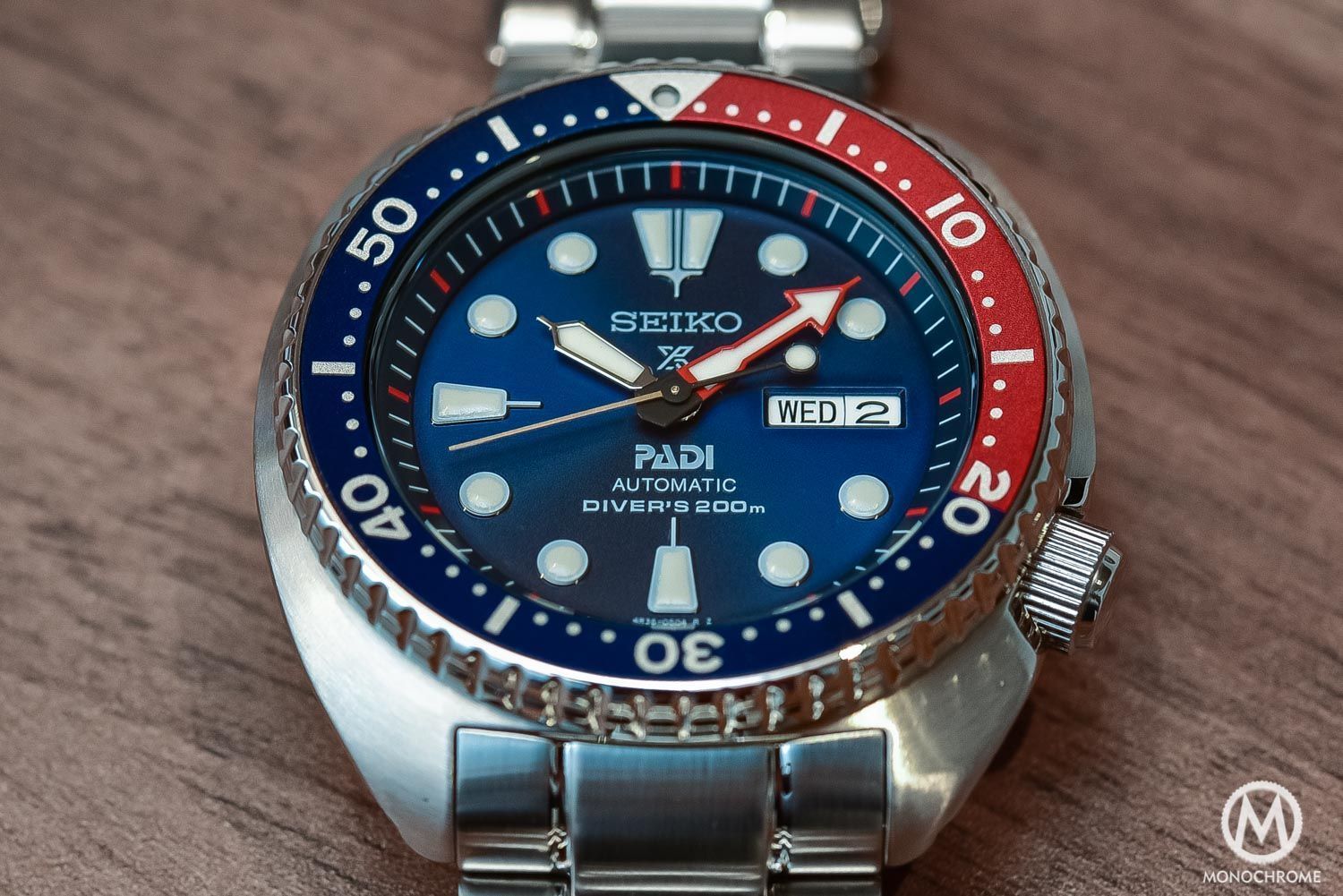 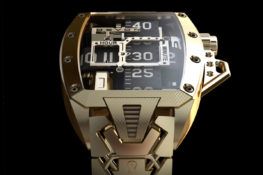 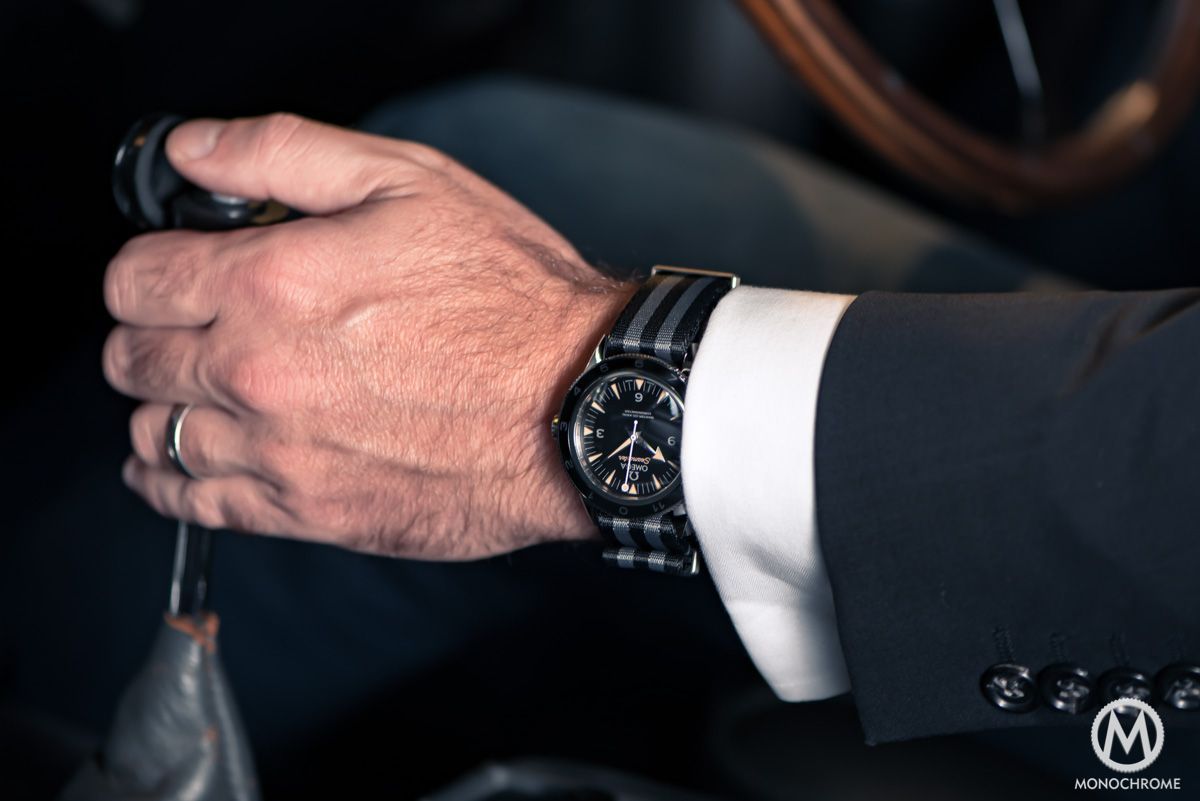 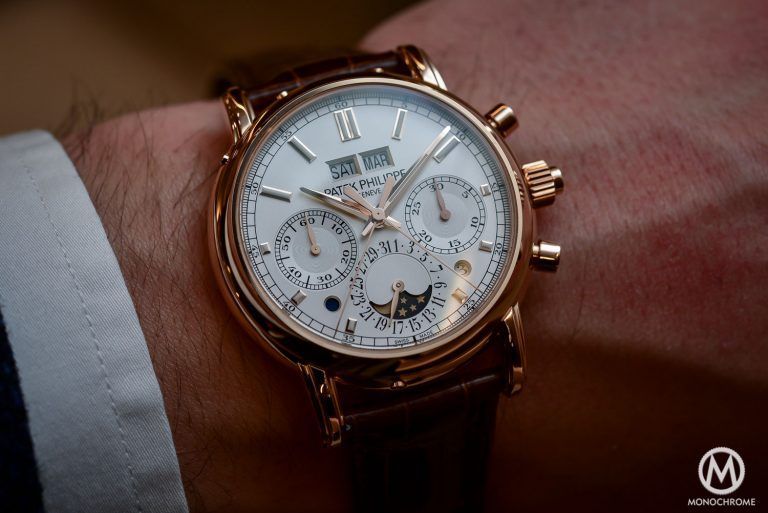